WHAT IS IT? This is a set of eleven officially licensed Baltimore Ravens NFL miniature action figures in their home dark uniforms. Each figure averages about an inch in height. They are made of strong plastic and are hand painted and detailed with official NFL team colors and logos.
ARE OTHER TEAMS AVAILABLE? Yes, action figure sets for all 32 NFL teams in both their home dark uniforms and away white uniforms are available. 64 collectible figure sets; collect them all!
WE PUT THE ACTION IN ACTION FIGURES! You can make these mini figures move when used on an NFL Electric Football game board. Just clip on an Electric Football base and you can run plays and coach your team to victory in hands-on football action.
WHAT ELSE ARE THEY USED FOR? Like any action figure, they are fun for open play and for display in kid’s rooms, offices, and fan caves. NFL mini figures are also used for cake decoration and at fantasy football events and tailgate parties. Add a little sticky tack and they can decorate your dashboard, computer monitor, and more.
WHAT IS INCLUDED? This NFL miniature action figure set contains eleven (11) one-inch tall players. Electric Football uniform numbers and Electric Football bases allow them to run on an Electric Football game board and are sold separately. 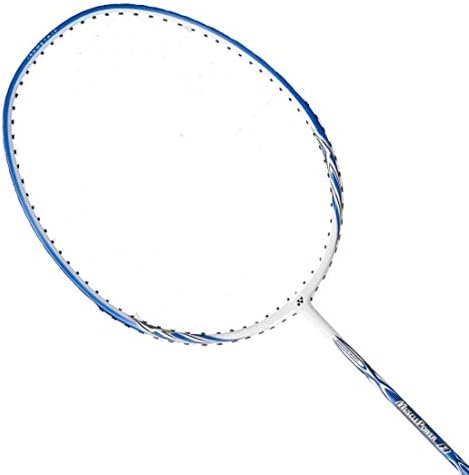 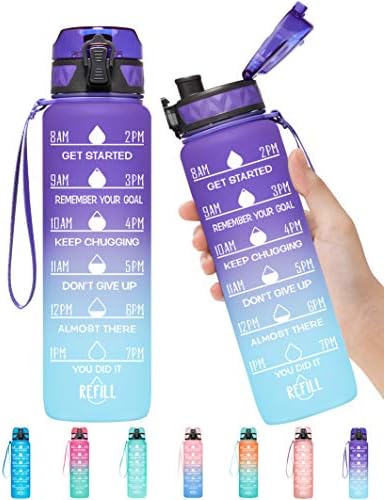 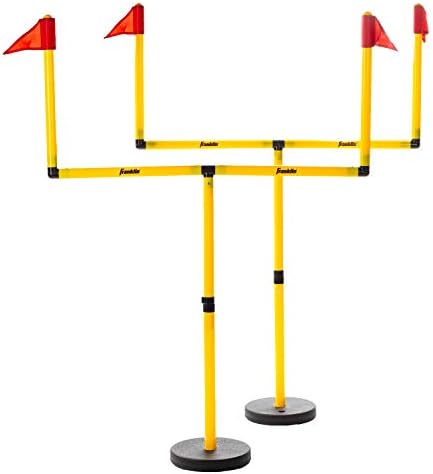 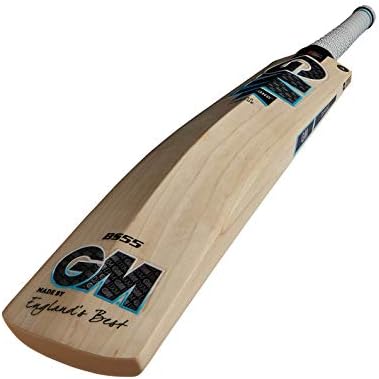