Play quizmaster at home or over video chat with this “stylish and addictive card game for film nerds” (GQ), featuring, 150 cards and multiple ways to play.

This card-based party game is a well-crafted mix of sleek design, pop culture, and film—sure to be a hit at any game night, family gathering, movie night, or even as an ice breaker for your new book club. With multiple ways to play based on difficulty level ranging from casual movie-goer to bonafide film nerd, Cinephile will have you and your friends racking your brains for Sean Connery’s lesser-known films, Cate Blanchett’s filmography, and Steve Buscemi’s most memorable cameos.

Cinephile is a card-based party game that will be an essential part of any film obsessive’s collection.

The five games featured have been sorted into three levels of difficulty: Movie Geek (Easy), Film Nerd (Intermediate), and Cinephile (Expert), so whether you’re a novice or a nerd, there’s a version of gameplay for you.

Want Even More Ways To Play? Part of the fun of Cinephile is the freedom to remix the rules or even make up your own. 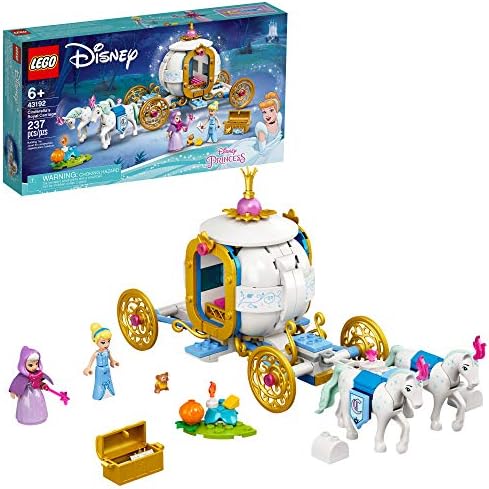 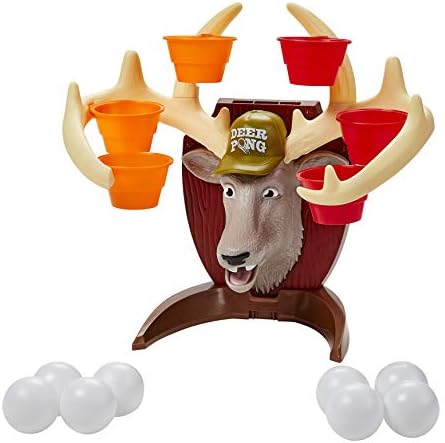 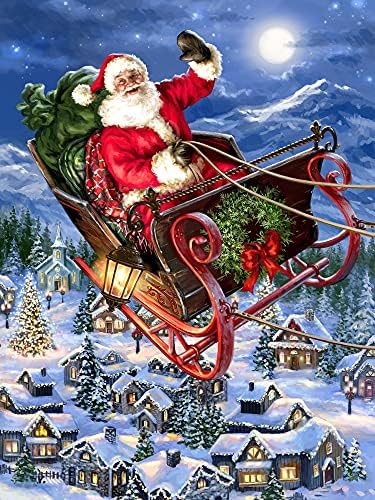