Viscounts of the West Kingdom is set at a time when the King’s reign began to decline, circa 980 AD. Choosing peace over prosperity, our once strong King began offering our enemies gold and land to lay down their axes. But peace is a tenuous affair. As poverty spread, many people lost faith in his ability to lead and sought independence from the crown. Since finding favor in his courts, our future has also become uncertain. As viscounts, we must be wise and decisive. Loyalty is to be upheld, but gaining favor among the people must be our priority, should there be a sudden shift in power.

As the King’s reign comes to an end, seek the favor of the townsfolk.
Construct buildings, write manuscripts, work in the castle, and acquire deeds for new land.
Increase your influence while traveling throughout the kingdom.
Viscounts of the West Kingdom is the third game in the West Kingdom Trilogy.
Designed for 1-4 players, ages 12+, to enjoy in 60-90 minutes. 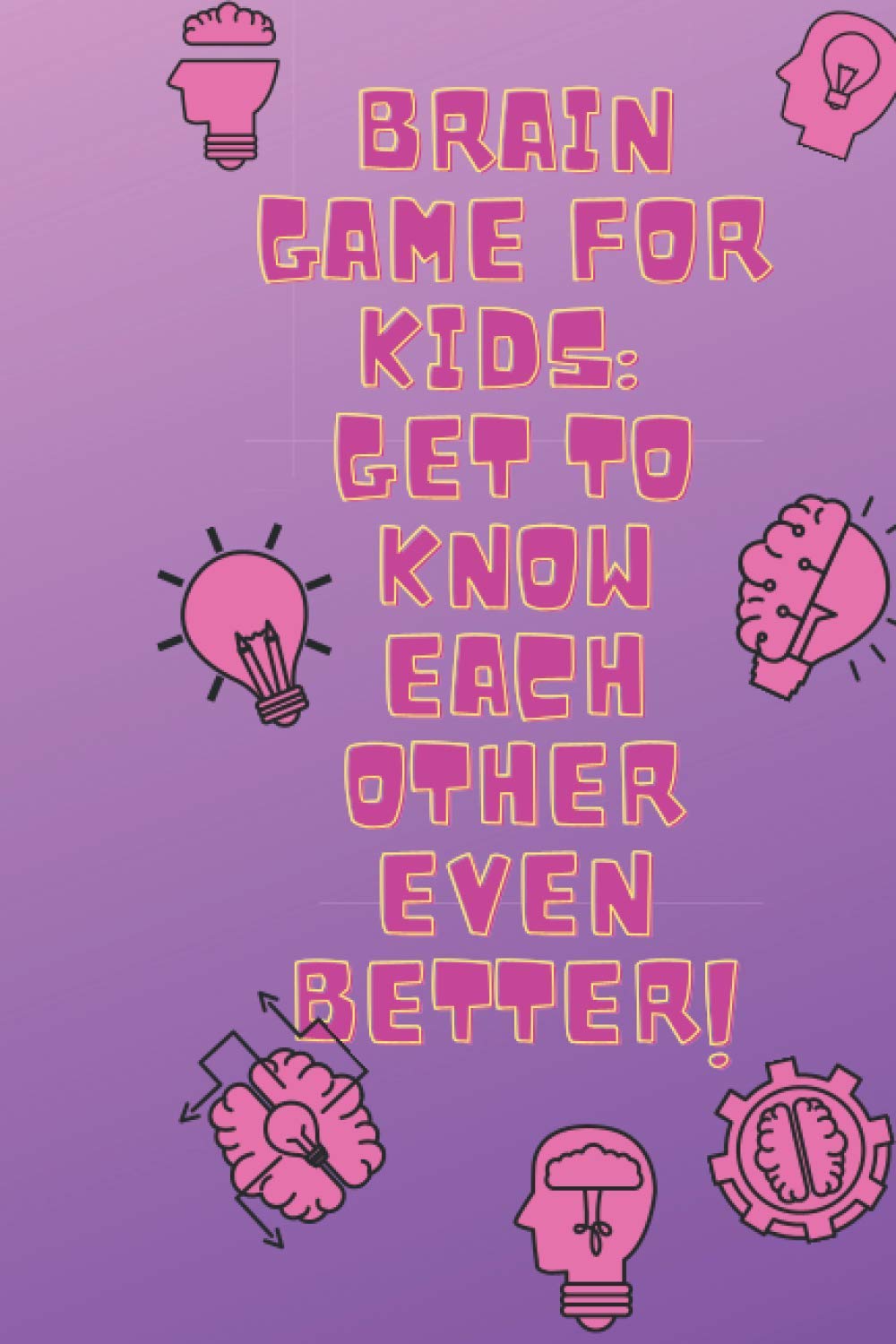 Brain Game for Kids: Get to Know Each Other Even Better!: 100 Questions – Educational Fun For Children Aged 3-9 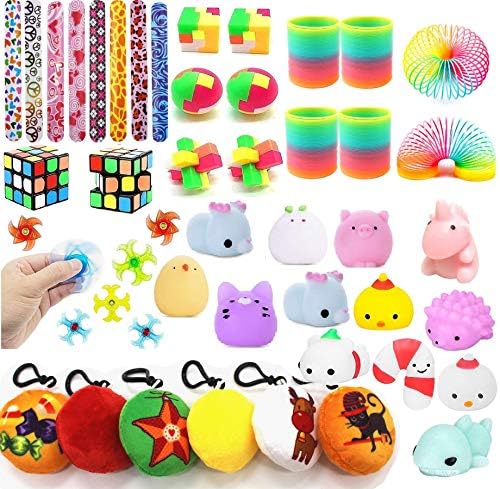 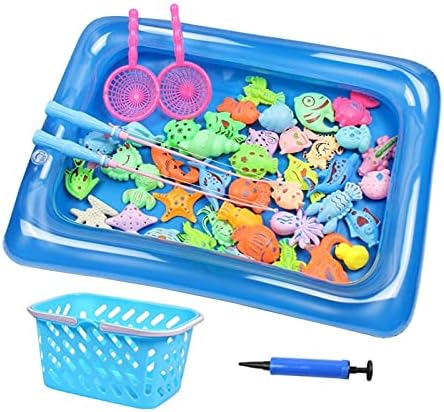 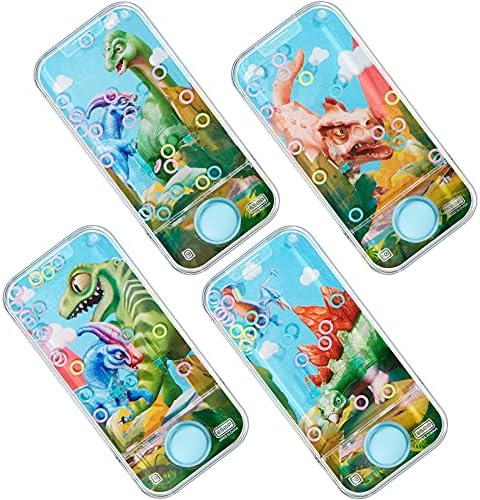