1. High-quality, 360° still images are captured with a large sensor and a unique lens
-Equipped with a 1.0-inch back-illuminated CMOS image sensor, which is the largest 360° consumer camera. This camera uses two sensors, each with 20MP (approx.) to capture high-definition 360° 23MP (approx.) still images. In addition, it supports high-sensitivity shooting up to ISO 6400, which is an advantage for shooting at night or in a dimly lit room. Ricoh’s original three-fold structure technology is used for the lens unit to achieve a body that’s only 24 mm thin, whilst increasing the size of the image sensor.
-Equipped with a multi-stage aperture mechanism, the F value can be selected from either F2.1, F3.5 or F5.6. In brightly lit areas, narrowing down the aperture will improve the resolution of the surrounding area. Furthermore, the newly designed lens unit effectively suppresses ghosting, flares, and purple fringing that can affect the image.

2. High-performance image processing with the latest algorithm and various shooting modes
-The latest image processing algorithm provides low-noise, high-resolution images throughout the sensitivity range. In addition, DR (Dynamic Range) correction is automatically adjusted during shooting to effectively suppress overexposure, even outdoors where there can be a huge variance between brightly lit areas and shadow. In addition, this model is equipped with various shooting modes such as “”HDR composition”” and “”interval composition”” allowing for star trails to be captured, as well as “”multi-bracket shooting”” that shoots continuously with up to 19 settings.

3. High-quality (4K equivalent) 360° movies using the latest image stabilization technology
-When shooting movies, the 3-axis rotation correction provides high image stabilization performance. It is possible to shoot high-definition, smooth 360° movies at 30 fps (frames/second) at 3840 x 1920 pixels, which is equivalent to 4K. In addition, Av (Aperture Priority), Tv (Shutter Priority), ISO (ISO Sensitivity Priority Auto Exposure), and M (Manual) can be selected as the exposure settings, enabling movie shooting with more detailed settings.
-The camera body has a built-in 4ch microphone that supports 360° spatial audio recording, and by recording audio in all directions including not only the horizontal direction but also the vertical direction, the sound and image as it is in the shooting environment. It is possible to reproduce. You can enjoy creating VR video content with a sense of realism and watching videos on a large monitor more realistically.

4. Easy-to-understand UI (user interface)
-Equipped with a 0.93-inch organic EL (OLED) panel that displays shooting information at the bottom of the camera. This allows you to directly check shooting information such as battery level, shooting mode, remaining number of shots, F value and ISO sensitivity value at a glance.
-The Fn (function) button at the bottom of the side of the camera switches the display between “”normal shooting”” and “”self-timer””, 3 types of plug-ins, and switches to off/mute mode.
-You can save the shooting modes from your smartphone as “”My Settings”” in the camera body (one for images and one for video).

5. Supports RAW file format to improve editing control
-In addition to JPEG format, it is possible to save in RAW (Adobe® DNG format) + JPEG format. As a plug-in for Adobe® Photoshop® Lightroom® Classic, we provide the stitching app “RICOH THETA Stitcher” free of charge. After developing a file recorded in RAW, you can generate a spherical image with no visible seams with a plug-in. You can freely change the details of zenith correction, orientation correction, and distance specification during stitching. You can enjoy full-scale editing of color and image quality like an DSLR camera.

6. Various sharing methods
-The 360 ° spherical image taken can be posted directly to Facebook or LINE, or uploaded to the dedicated website – theta360.com and shared on social media sites such as Twitter, Instagram, and Tumblr. can do. You can also post spherical images on YouTube’s ™ 360° channel and Google Maps ™.
-Equipped with a 360° video “”remote playback function”” as a plug-in. By using a general-purpose receiving device such as a compatible wireless display adapter to transfer and mirror the 360 ° still image and video data recorded in the camera, you can create a powerful 360° image on a large display or projector. You can project it and operate it on the camera body to enjoy it.

7. Robust and luxurious design
-The body material is a lightweight and highly robust magnesium alloy. While ensuring rigidity that can withstand harsh use, the surface is textured to give it a luxurious texture suitable for the top end models.
-A metal tripod screw hole is used for use in harsher environments. In addition, the connector for external connection uses the next-generation standard USB 3.0 (Type-C), achieving a more efficient transfer speed. Since the shape is vertically symmetrical, it can be inserted in either direction.

8. Excellent extensibility with updates and plug-ins
-Adopts “”Qualcomm® Snapdragon TM”” and Android-based operating system for the main unit. It is possible to continuously expand functions and improve performance by updating the firmware.
-You can use various extended functions by installing various plug-ins. In addition to Ricoh’s genuine plug-ins, we are also building an environment where plug-ins released by general developers can be added and used through the “”RICOH THETA Plug-in Partner Program.””
-Use of some plug-ins that operate in client mode-Development of plug-ins

9. Others
-The capacity of the built-in memory has been greatly increased, and about 6350 still images (JPEG) can be taken.
-The fastest shutter speed of 1/25000 seconds is possible.
– You can edit still images and export data for printing with the THETA + app.
-Dual communication with Bluetooth® & wireless LAN
-You can easily connect wirelessly with a dedicated app for smartphones.”.

With approximately 2.7 times larger capacity than the previous model. 51gb of internal memory allows for approximately 6350 JPEG still images, 900 RAW plus still images and 110 minutes for 4K video to be captured.
Two 1″ type back-illuminated CMOS sensor and a newly developed lens unit suppress ghosting, flare and fringing to capture the highest image quality in a Theta series camera.
Natural 360° images can be captured at 23MP resolution (approximately, 6720 x 3360, 7K) taking advantage of a high-precision stitching process.
Enhanced HDR image processing easily captures varying brightness levels such as interior and exterior scenes such as real estate. These images can be easily incorporated into virtual tours.
Impressive 4k 360° video capture with smooth image stabilization and immersive sound via the 4 channel microphone.
With a new image processing algorithm the New Theta Z1 achieves low-noise, high-resolution images in both low and high sensitivity settings. Dynamic range correction is performed automatically and overexposure is effectively suppressed even in outdoor places where there is a lot of variation in brightness.
The next-generation USB 3.0 (Type-C) connection, achieves a more efficient transfer speed. 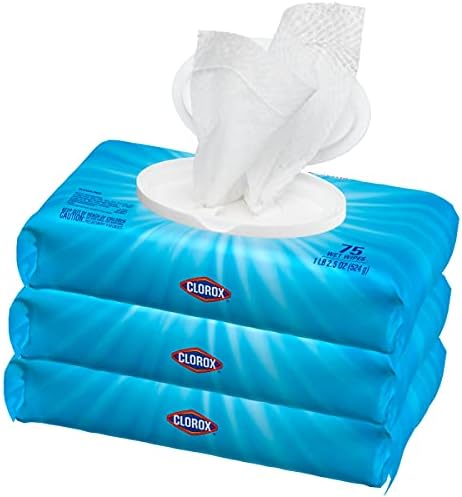 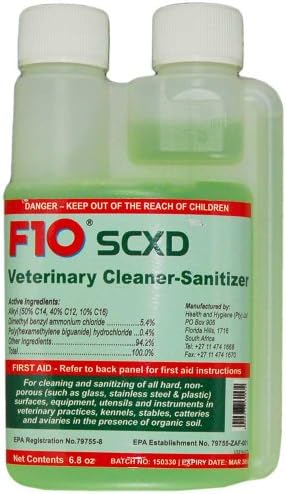 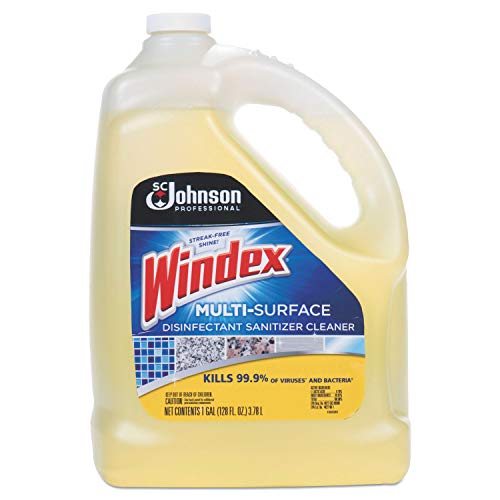