From the New York Times bestselling author of the Goodnight Already! series

This is a book about a bad seed. A baaaaaaaaaad seed. How bad? Do you really want to know? He has a bad temper, bad manners, and a bad attitude. He's been bad since he can remember!

With Jory John's charming and endearing text and bold expressive illustrations by Pete Oswald, here is The Bad Seed: a funny yet touching tale that reminds us of the remarkably transformative power of will, acceptance, and just being you. Perfect for young readers, as well as anyone navigating their current world, The Bad Seed proves that positive change is possible for each and every one of us.

This is a book about a bad seed. A baaaaaaaaaad seed. How bad? Do you really want to know?

· He lies about pointless stuff.

· He cuts in line. Every time!

· And he does plenty of other bad stuff, too. But he also proves that it’s never too late to change your ways.

· If you need any help whatsoever, he’s your egg!

· But when The Good Egg starts to crack under the pressure of always being good, he learns that he doesn’t have to be Grade A perfect, after all.

Watch out! Everybody knows the cool beans. They’re sooooo cool. But there’s also an uncool bean who used to be part of their group.

· He tries to strut and swagger like the rest of the cool beans, with very little success.

· But, while he struggles to fit in, he finds out what being cool really means.

The Couch Potato has everything within arm’s reach. Yes, you know it—everything a potato could possible need!

· A wall of screens that play the best shows.

· A bunch of gadgets that make the couch and life in general, the COMFIEST.

· But when the electricity goes out, and things get quiet, there’s a chance to explore the great outdoors … and possibly a more well-rounded life.

Check out the entire series! 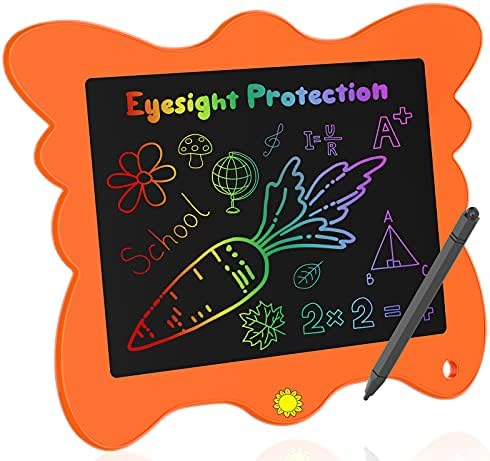 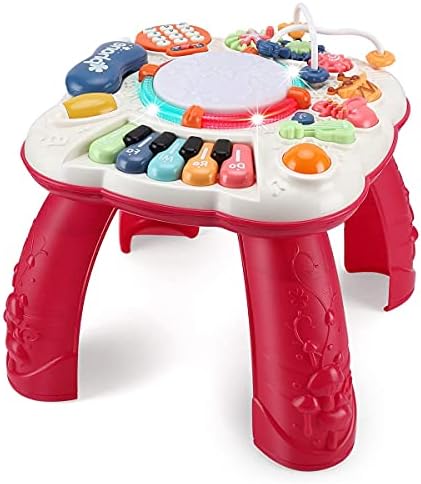 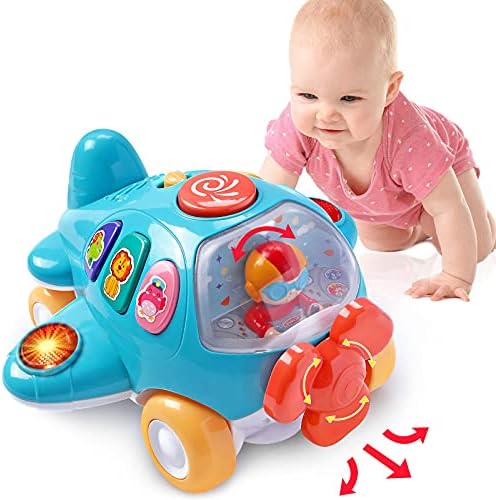 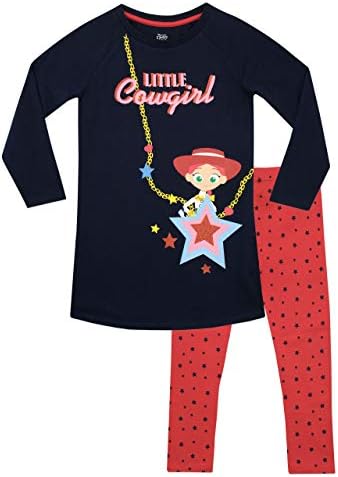