Hendra Setiawan and Mohammad Ahsan stand as one of the greatest teams in the men’s doubles game. 2015 saw the world class pair crowned as World Champions, and they would go on to win at the BWF World Superseries Finals held that same year. These weren’t firsts for them either—the duo had won both titles previously in 2013. Since 2014, the pair has been competing with the NANORAY 900. To commemorate the fine accomplishments of these two incredible athletes, Yonex is proud to present a new limited edition line of NANORAY racquets designed in the image of the dynamic Indonesian doubles duo. 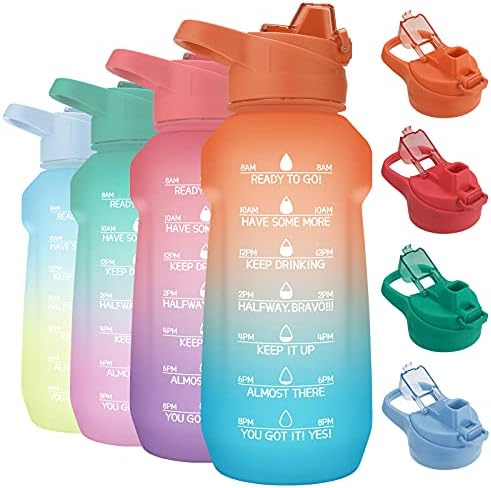 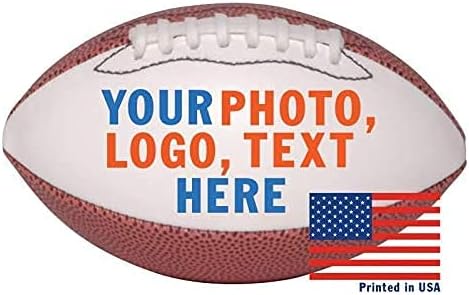 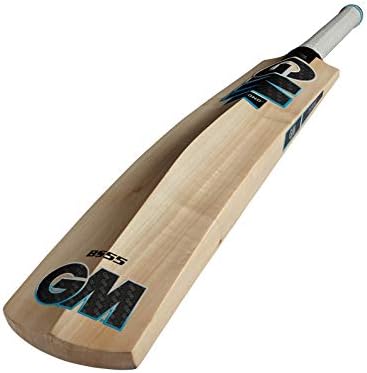